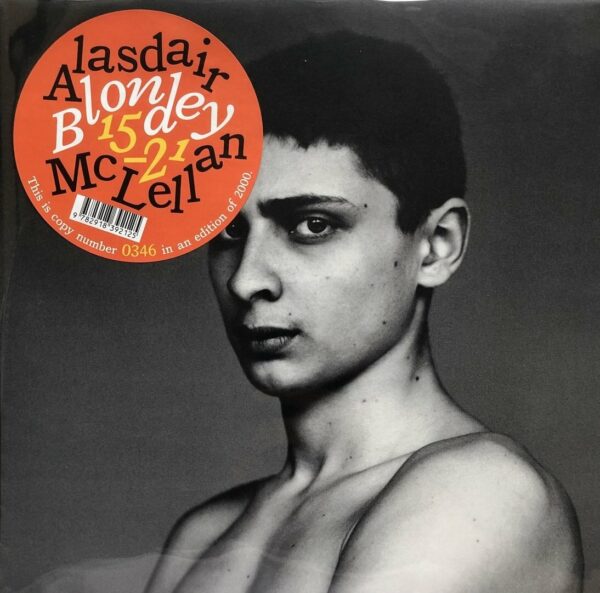 This 176-page book catalogs seven years worth of photographs of Blondey McCoy — 150 pictures to be precise— which were taken by Alasdair McLellan, and additionally features texts written by editor, creative director and writer Jo-Ann Furniss.

“I first met Blondey in early 2013. He was really quiet when I first shot him; he was only fifteen. There are certain people you meet, male or female, who just have a power to them, you can put anything on them and they really carry it off—Blondey had that.”

“Along the way, he lost a front tooth—he can’t really remember how—and people have watched him being knocked over by a black cab many hundreds of thousands of times. He’s gone from Bambi to ennui, you can see it in his eyes; it’s all in the pictures.”

With a reversible dual-sided fold-out poster, and a protective plastic cover with sticker …in a strictly numbered edition of 2000 copies.

150 Houses You Need To Visit Before You Die