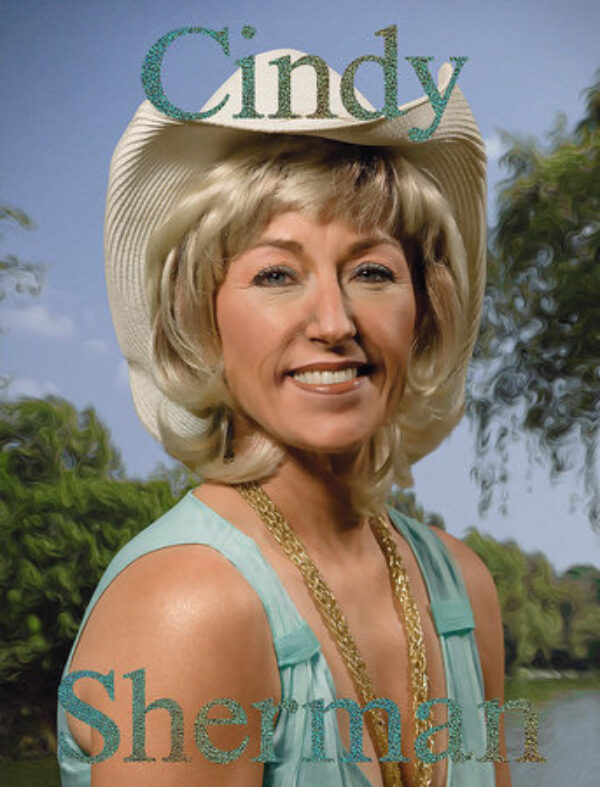 Featuring 230 key works from Cindy Sherman’s most celebrated photo series—including Untitled Film Stills, Centerfolds, Cover Girls, Fashion, and Society Portraits—this is the first book to address her work through the lens of portraiture and style in the era of social media and selfies.

Cindy Sherman is among the most influential artists of her generation. Using herself as a model in a range of costumes in invented situations, she plays with images created and popularized by mass media, popular culture, and fine art. Television, advertising, magazines, fashion, and Old Master paintings–they are all fair game.

Cynthia Morris Sherman (born January 19, 1954) is an American artist whose work consists exclusively of photographic self-portraits, depicting herself in many different contexts and as various imagined characters.
Her breakthrough work is often considered to be "Complete Untitled Film Stills," a series of 70 black-and-white photographs of herself in many of the roles of women in performance media (especially arthouse films and popular B-movies). In the 1980s, Sherman used color film and large prints, and focused more on costume, lighting and facial expression.

Whether using makeup, costumes, props, or prosthetics to manipulate her own appearance, or devising elaborate narrative tableaux, the entire body of forty years’ work constitutes a distinctive response to contemporary culture.

Glenn Ligon: A People on the Cover

Art on the Frontline: Mandate for a People’s Culture