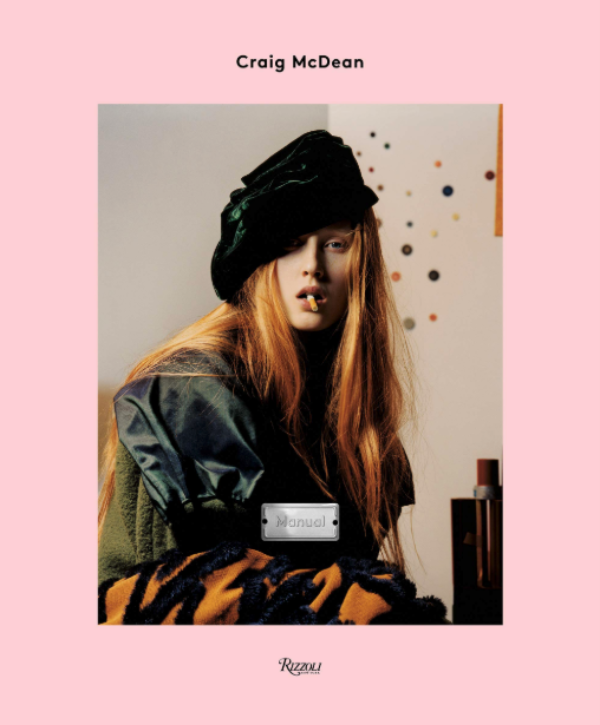 The worlds of high-fashion models and car racing collide in this high-octane collection of images from one of the fashion world’s most celebrated photographers.

Before he was one of the fashion world’s most revered and sought-after photographers, Craig McDean trained and worked as a car mechanic in his hometown of Middlewich, England.

McDean began his photographic career in London as a photographer's assistant to photographer Nick Knight. His early editorial work was featured in magazines such as i-D and The Face, which led to advertising campaign work for clients such as Jil Sander and Calvin Klein, and editorial commissions with Harper's Bazaar and Vogue.

With McDean's trademark energy and glamour, the images in this book capture the beauty, mystery, and sex appeal inherent in both the worlds of luxury fashion and luxury automobiles.

Featuring some of fashion’s most well-known models juxtaposed against images of flame-covered race cars and chromium steel car parts, Craig McDean: Manual is a stylish exploration of the ways that fashion and car racing collide.

The Photographer in the Garden