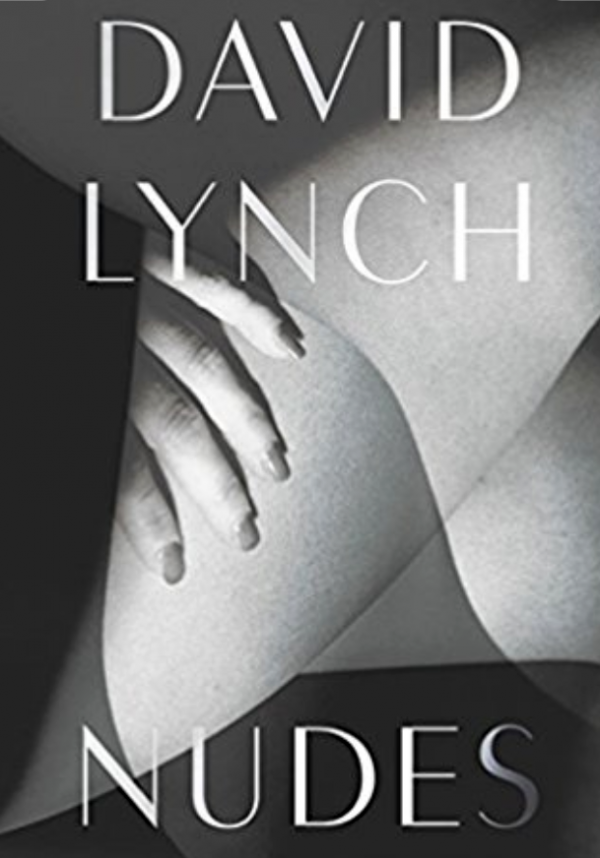 Ten years after the exhibition The Air Is on Fire, which unveiled David Lynch’s photographic and painting work, comes the new photographic volume, David Lynch, Nudes, published by the Fondation Cartier pour l’art contemporain in Paris.

‘I like to photograph naked women. The infinite variety of the human body is fascinating: it is amazing and magic to see how different women are.’

‘I like to photograph naked women. The infinite variety of the human body is fascinating: it is amazing and magic to see how different women are.’

Featuring more than one hundred black-and-white and color images, many of them published for the first time, of feminine nudes captured by the iconic artist, these erotically charged photographs are close to abstraction, offering kaleidoscopic visions of the woman and attesting to David Lynch’s fascination with the infinite variety of the human body while also reminiscent of his cinematographic work.

David Keith Lynch (born January 20, 1946) is an American filmmaker, painter, musician, actor, and photographer. He has been described by The Guardian as "the most important director of this era". He has received three Academy Award nominations for Best Director, and has won France's César Award for Best Foreign Film twice, as well as the Palme d'Or at the Cannes Film Festival and a Golden Lion award for lifetime achievement at the Venice Film Festival. His films Blue Velvet (1986) and Mulholland Drive (2001) are widely considered by critics to be among the greatest films of their respective decades.

Featuring more than one hundred black-and-white and color images, many of them published for the first time.