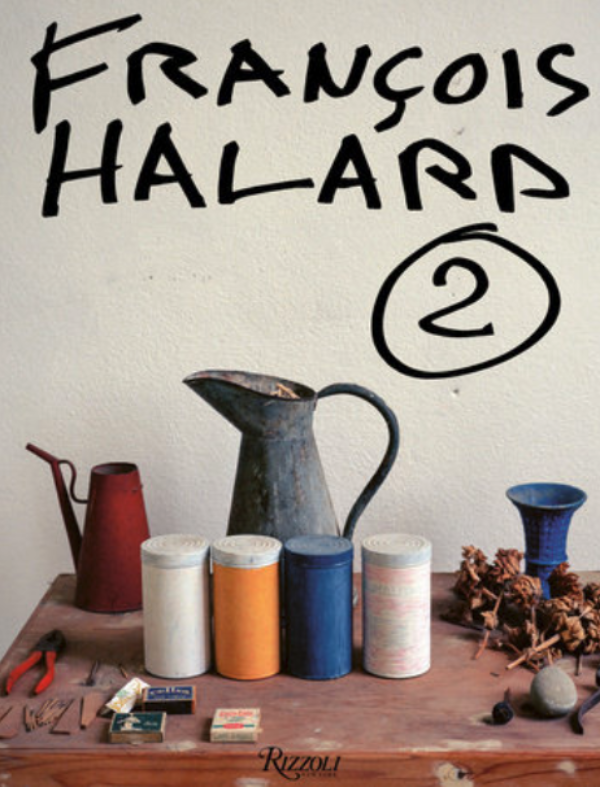 This volume presents the famed photographer’s newest lush images of the stunning interiors of acclaimed designers, artists, and tastemakers.

Francois Halard’s unique photographic sensibility–old-world elegant and bohemian, accessible and personal–is unmistakable. Each image is imbued with the intimate knowledge of design history, each story a lesson in a master’s point of view.

Francois Halard has been a regular contributor to American Vogue, Apartamento, T Magazine, and Cabana, among others, for over thirty years. His work for these publications established him as the most prolific and well-known interior and architectural photographer of our time. He splits his time between homes in New York and France. His work has appeared most recently in books including John Richardson: At Home and Houses: Atelier AM. He has had solo exhibitions in Arles, France; Paris; and New York.

This book is a continuation of his last volume of gorgeous photography of grand interiors, artists’ studios, and architectural pilgrimage sites. Each story’s subject matter is not just a personal passion of the photographer, but also an indispensable chapter in design history: Philip Johnson and Charles James’s de Menil House, Giorgio Morandi’s studio, Rick Owens’s radical Paris apartment, Eileen Gray’s recently restored modernist home on the French coast, Dries Van Noten’s verdant garden and home, the home and studio of Louise Bourgeois in New York, and many more.

Like his first book, Francois Halard: A Photographic Life will be a coveted, indispensable must-have visual resource for all lovers of interiors, glamour, and style.

Like his first book, Francois Halard: A Photographic Life will be a coveted, indispensable must-have visual resource for all lovers of interiors, glamour, and style.

150 Hotels You Need To Visit Before You Die