The Rise and Rise of Gisele Bündchen 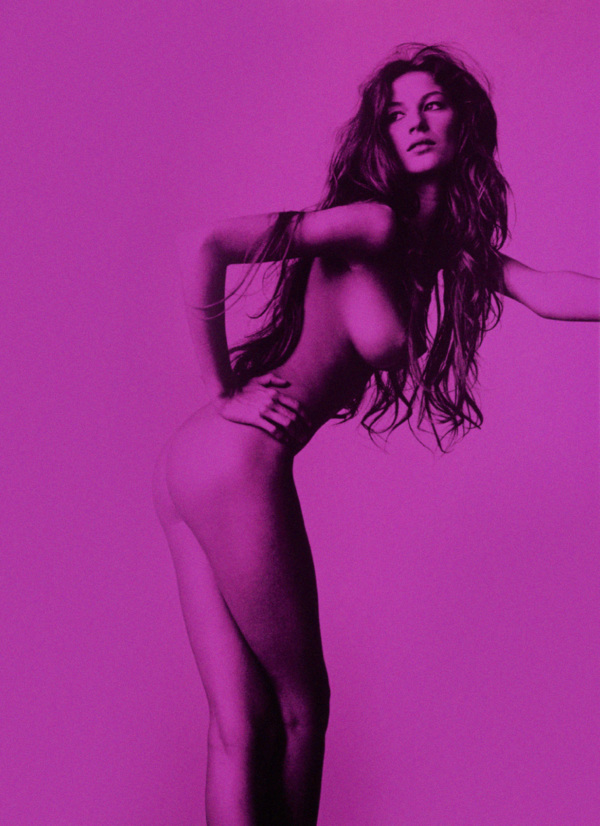 Born in the Brazilian countryside, and nearly six feet tall by the age of 14, Gisele Bündchen grew from humble roots into the most successful supermodel in the world. This book celebrates her 20-year milestone in the industry with a unique and spectacular collection of jaw-dropping glamour and intimate, personal insights. First published as a limited edition – now available in a regular edition.

With more than 300 photographs, this book is curated and art directed by Giovanni Bianco.

From Gisele’s legendary nude portrait by Irving Penn, chosen as the book’s cover, to iconic shots from such industry luminaries as Steven Meisel, Mario Testino, Peter Lindbergh, David LaChapelle, Juergen Teller, Inez & Vinoodh, Mert Alas & Marcus Piggott, and Corinne Day, it is a unique artistic presentation of the most famous Brazilian export together with Pelé and Senna and the highest-earning model in the world. The breathtaking image collection is accompanied by an introduction by Steven Meisel and tributes from Gisele’s closest friends, family, and fashion leaders, who shed light on how and why she has become one of the greatest models of all time.

Gisele Caroline Bündchen born 20 July 1980) is a Brazilian fashion model and actress. Since 2004, Bündchen has been among the highest-paid models in the world, and as of 2007 was the 16th richest woman in the entertainment industry. In 2012, she placed 1st on the Forbes top-earning models list. In 2014, she was listed as the 89th Most Powerful Woman in the World by Forbes.

Gisele has become one of the greatest models of all time

Gisele's book was initially published as a limited edition. The demand on that book was so intense, the 900 copies were sold before the book was even published.

Gisele is donating all her proceeds from the book to charity.

Rahim Fortune: I can’t stand to see you cry