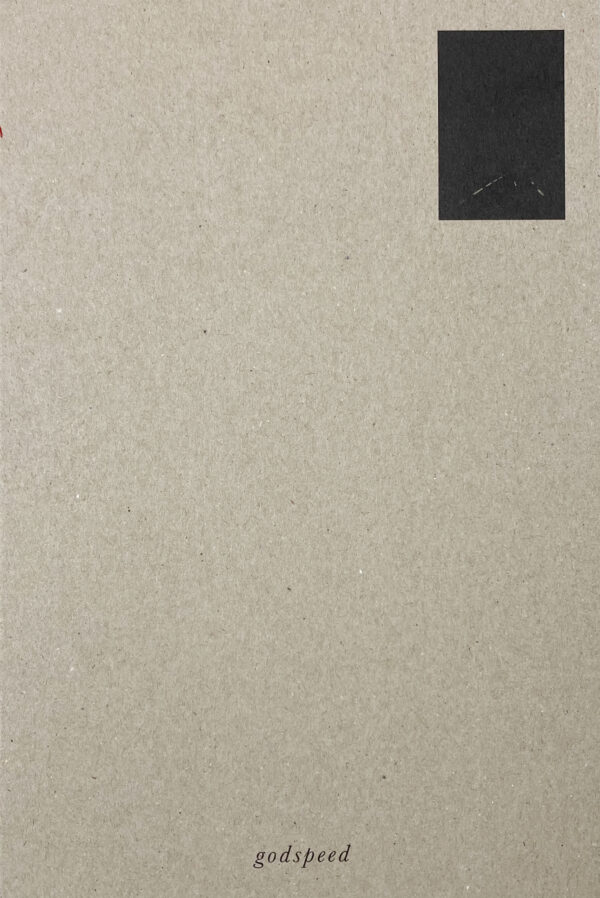 Godspeed is the result of the friendship and collaboration between two poets and one photographer, in which they tell the same story together, but each in his own way.

A book that encourages openness and negotiability

In 2019, Jean-Michel Mabruki Mussa, Dennis Reitsma and Justus de Rode encountered the same existential issues and individually visited a psychologist. In the meantime, they talked a lot about it, and each of them turned out to be creative in the process in their own way. They decided to bundle their stories, poems and photos. And so the book was born.

Godspeed is therefore the result of a trajectory that they initially went through alone, but ultimately together. The stories that the book tells could be created because all three of them have found the freedom to express themselves.

The book consists of two parts: the poems of Jean-Michel Mabruki Mussa and the poems of Dennis Reitsma. Jean writes in English, Dennis in Dutch. An important theme in this is the journey within themselves, the process they went through. The title Godspeed therefore refers to the congratulation for someone who is traveling.

These two series of poems are accompanied by Justus de Rode’s photographs. Dennis’ part by photos during the day and Jean-Michel’s part by photos at night. Both tell a story that in a way leads to the same thing: commitment, friendship, openness. For this reason, they decided to shape the booklet as two stories, two halves that are upside down in relation to each other, that come together in the middle, which also symbolizes finding each other in conversation and friendship.

Sold Out Sold Out great

Get inspired by this book of commitment, friendship, openness. Published in a limited edition of 200 pieces. Available at MENDO.

This Time Tomorrow: Art Edition A

The Earth from the Air