Kaws: Where The End Starts - MENDO
0

Kaws: Where The End Starts 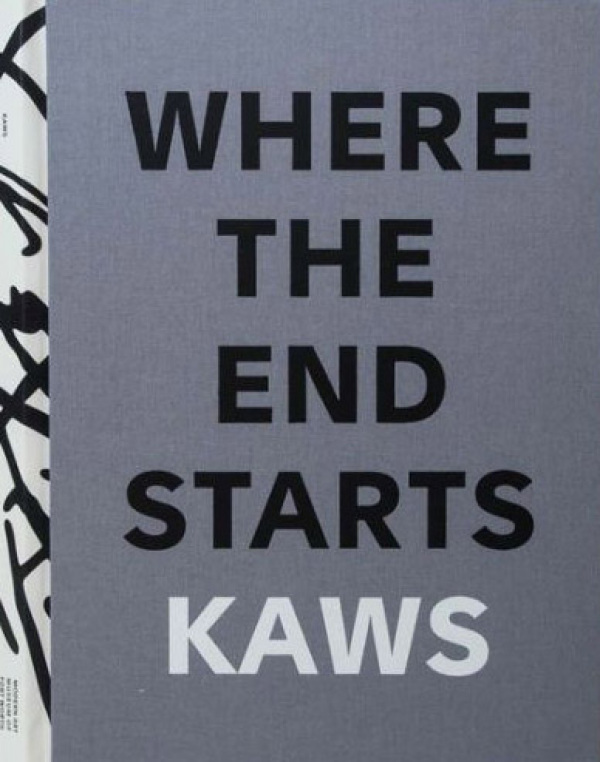 A major survey of KAWS and his eye-popping work, from collectible art toys to UNIQLO T-shirts, from grafitti to museum exhibitions.

Modern Art Museum of Fort Worth

Appropriating characters, images and effects from pop culture, the work of KAWS blurs the lines between high and low art, and between art and fashion. Deploying film and television favorites for his toys, large-scale sculpture and bold, nearly abstract painting, KAWS recasts the familiar colors and forms of popular entertainment in cheeky and often poignantly human terms. Influenced by Andy Warhol and other Pop artists, hard-edge abstract painting and graffiti, KAWS’ work deftly straddles consumer culture and artistic innovation, and his distinctive style is as much at home in his toys as in his monumental sculpture.

KAWS: Where the End Starts explores the artist’s prolific career in depth, featuring key paintings, sculptures, drawings, toys, and fashion and advertising designs. This extensive monograph, including contributions from Andrea Karnes, Michael Auping, Dieter Buchhart and Pharrell Williams, reveals critical aspects of KAWS’ formal and conceptual development over the past 20 years, as his career has shifted from graffiti to fine art and collaborations with designers and brands such as Comme des Garçons, SUPREME, Nigo (A Bathing Ape) and Nike.

Published in a hardcover edition with more than 150 color reproductions by the Museum of Modern Art, Fort Worth in conjunction with the major 2016 Fall exhibition on KAWS.

Made in North Korea