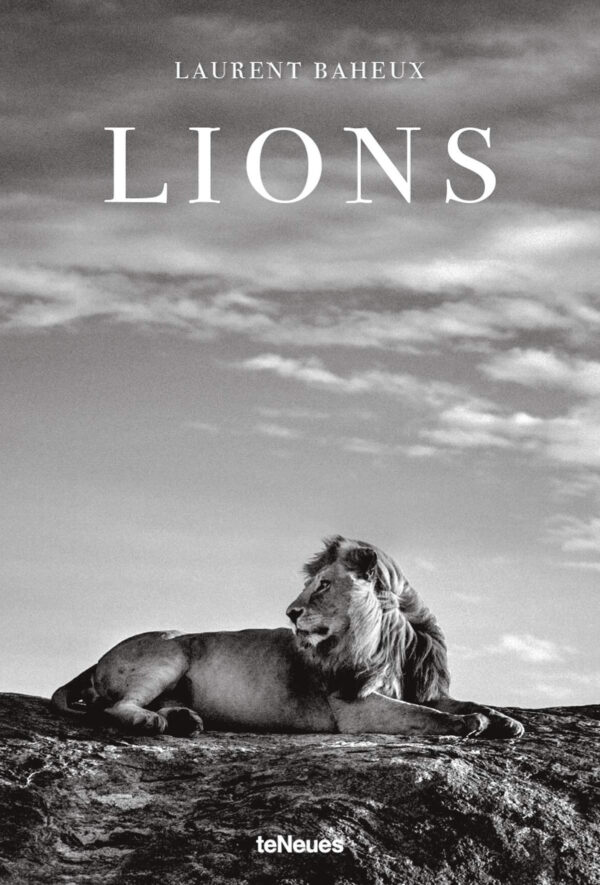 The French photographer Laurent Baheux dedicates his new book to the “King of the Animals”–the lion. Breathtaking black-and-white images create a powerful portrait of one of the most majestic and endangered species in the world.

In this new photo book, Laurent Baheux journeys across Africa to capture the lion in all its intricate facets. The result is a sensitive and intimate photo portrait that shows the big cat in all its nuance: at once powerful, fragile, and tender. Baheux’s stunning black-and-white lion photographs show this feline animal with the precision and texture of a studio portrait–its many different movements, postures, behaviors, and expressions captured with startling intimacy.

Playing among the pride, out hunting its prey, or eyeing us directly from the page, Baheux’s lion photography is as much a tribute to the lion’s character, power, and feeling as it is a haunting reminder that this most impressive of animals is also among the most endangered wildlife on earth.

The Earth from the Air