M Made by
Books 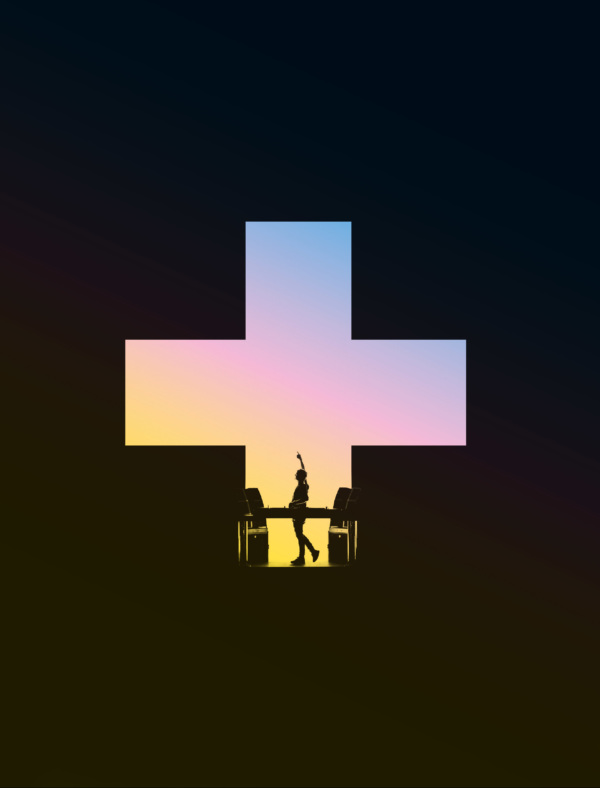 The story of Martin Garrix’ fast rise to global stardom has been told many times, but never as illustrious as through the awesome pictures of one of his closest friends: photographer Louis van Baar.

By browsing through LIFE = CRAZY’s hundreds of pictures taken over the last few years, you can be a fly on the wall and behold the insane and unreal life that comes with being one of the most successful DJ’s/producers in the world. It allows you to follow Martin whilst he is performing in front of the biggest crowds and visiting the world’s most beautiful destinations.

But the book is also a collection of Martin’s up-close and personal moments with friends, family, other artists and team members, and provides a unique, up-close glimpse of the man behind the superstar: Martijn Garritsen.

Martijn Gerard Garritsen, better known as Martin Garrix, is a Dutch DJ and producer. The song Animals (2013) was a breakout success and a game changer for the music industry. It proved that Garrix at only 17 years old had the talent to become a world-class musician. The years since have only confirmed that even more. An impressive track record of hits includes In The Name Of Love (with Bebe Rexha), Scared To Be Lonely (with Dua Lipa) and Ocean (with Khalid) just to name a few.

Over the years he was awarded MTV EMAs and the #1 spot in the DJ Mag Top 100 as youngest DJ ever - amongst others.

His own STMPD RCRDS label – launched in 2016 as an output for his original tracks and collaborations – has become a creative platform for up-and-coming talent. With the launch of his STMPD recording studios in Amsterdam and hosting STMPD parties and stages all around the world, the platform is only expanding.

‘No one gets close to the way that Louis captures moments.’

‘No one gets close to the way that Louis captures moments.’

Over the past five years, Louis van Baar has traveled the world with Martin. The two have developed a close friendship which is shown in the way Louis captures these special moments. His photos give an up-close and personal insight as if you were there to witness it yourself, from intimate family moments to the biggest shows. Louis has pretty much experienced everything in Martin’s life since his breakthrough, and always had his camera ready.

This MENDO-made book features over 300 pages that make you experience his journey as a fly on the wall. This is your chance to get one of the numbered copies of Martin Garrix LIFE = CRAZY.

Next to the spectacular shows, LIFE = CRAZY also shows intimate moments with friends and family, beautiful scenery from the travels of Team Garrix and exclusive behind the scenes images of clipshoots, touring and working in the studio. It not only shows Martin Garrix as an artist, but also Martijn Garritsen as a person.

Next to the spectacular shows, LIFE = CRAZY also shows intimate moments with friends and family, beautiful scenery from the travels of Team Garrix and exclusive behind the scenes images of clipshoots, touring and working in the studio. It not only shows Martin Garrix as an artist, but also Martijn Garritsen as a person.