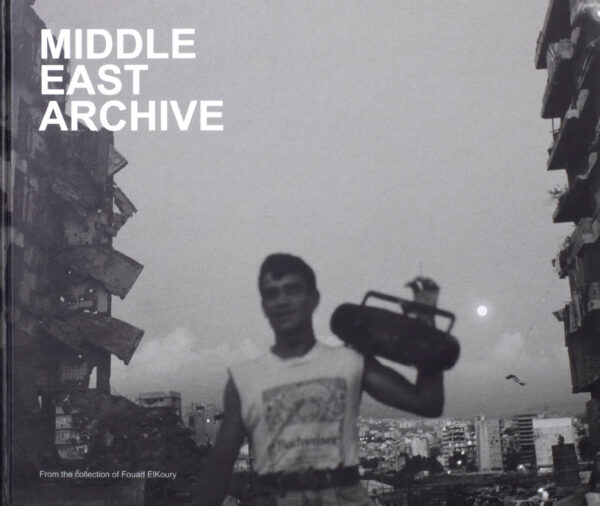 Middle East Archive releases its first photography book, an extension of its digital curatorial archive on instagram, known for its spirit that brings to life images of the old middle east. Final copies, Don’t miss out.

The true culture of the Middle East

For it’s first book, MEA has collaborated with Lebanese photographer Fouad ElKoury to extend its vision of hope and simplicity to the physical world. The book showcases images taken in Oman, Palestine, Egypt and Lebanon from 1980 to 1997.

By its unique selection of individual images, and by its overall narrative of four countries never re-grouped together, this photography book shows the true culture of MEA to its citizens, diaspora, and beyond.

Fouad ElKoury has authentically captured the region, communicating its essence through moments which portrays its lived culture and day-to-day life. After having studied in Paris and London, this pluri-disciplinary architect and photographer was drawn back to Lebanon to witness the civil war. He became increasingly interested in photography, and on the strength of his pictures, pursued a journey through several countries in the Middle East.

Glenn Ligon: A People on the Cover