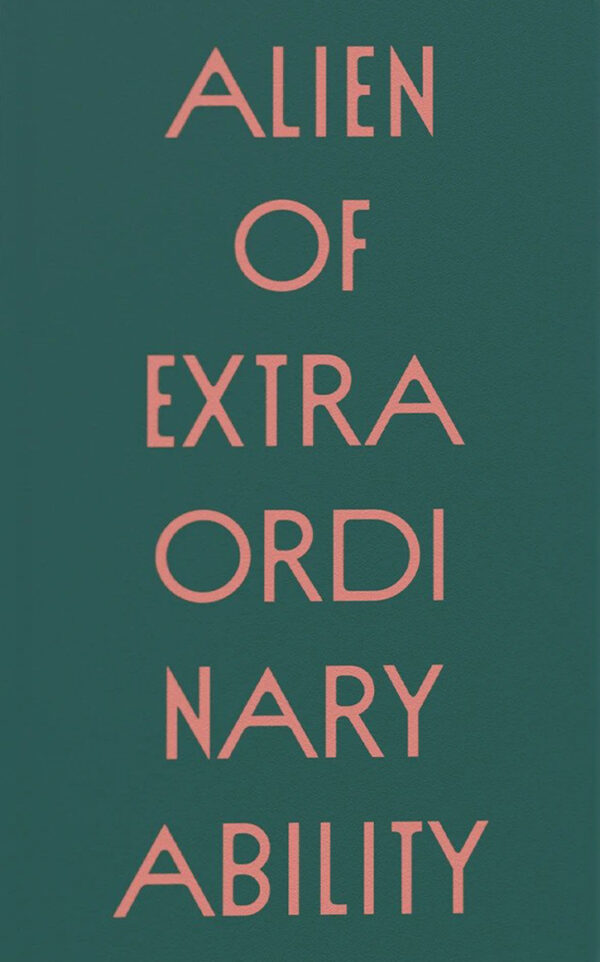 In a time where live performance is near impossible, Mo Kheir has taken his voiced comedy to printed form. Kheir’s debut comedic pocket book, Alien Of Extraordinary Ability is a humorous look at art and culture as told through the lens of the multi-award winning comedian and creative. MENDO is one of the exclusively selected points of sale.

Mo Kheir, a man of many talents, discovered he could make people laugh at a young age. While living in New Zealand and studying architecture, he began doing comedy shows and his career in comedy took off.  Today, Mo has embraced the power of comedy by using his own story to make people laugh. He hopes to take his comedy to the next level by sharing his own experiences as an immigrant and opening people’s minds to experiences outside of their own through laughter.

Limited edition of 250. Order this comedic homage to the life of a multidisciplinary creative at MENDO.

What They Didn’t Teach You in Art School

What They Didn’t Teach You in Film School

Serban Ionescu: A Thing on a Table in a House

The Visual History of Type

Coco Capitán: If You’ve Seen It All Close Your Eyes