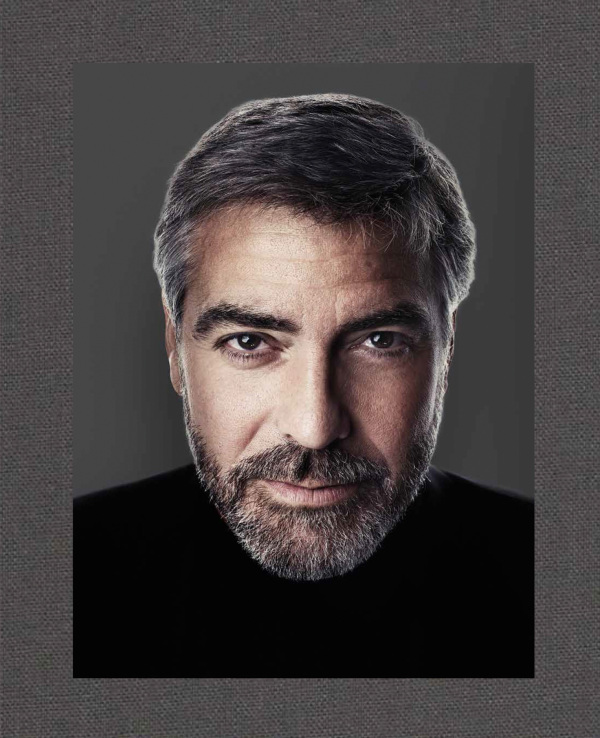 Spanning over a decade of his portrait work, showing some of the most dynamic, influential, and controversial figures in modern politics, popular culture, sports, entertainment, technology, science, space travel, and global culture, Money People Politics is an electrifying retrospective from renowned contemporary photographer, Marco Grob.

Through his autonomous and intimate photographic process with each special personality that has impacted and shaped recent culture, the photographer has been granted a rare and privileged “front row seat to history.”

Wholly passionate and committed to his craft that began as a beloved hobby over 30 years ago, Marco Grob believes that when you “carry a camera, you carry a responsibility.”

Born in Olten, Switzerland, MARCO GROB worked for 20 years as a still life photographer before deciding to focus entirely on people and portrait photography in 2003. In addition to successful commercial work in the film and advertising industries, Marco’s work appears regularly in magazines like TIME, GQ, Vogue, Esquire, The New York Times Magazine, Wired, and New York Magazine. His work has earned him numerous awards throughout his career, including an Emmy Award and a prestigious Hasselblad Masters Award in 2007. Mr. Grob lives in New York, but follows his work around the world.

Saul Leiter: In My Room

What They Didn’t Teach You in Photo School