The Art of Beauty 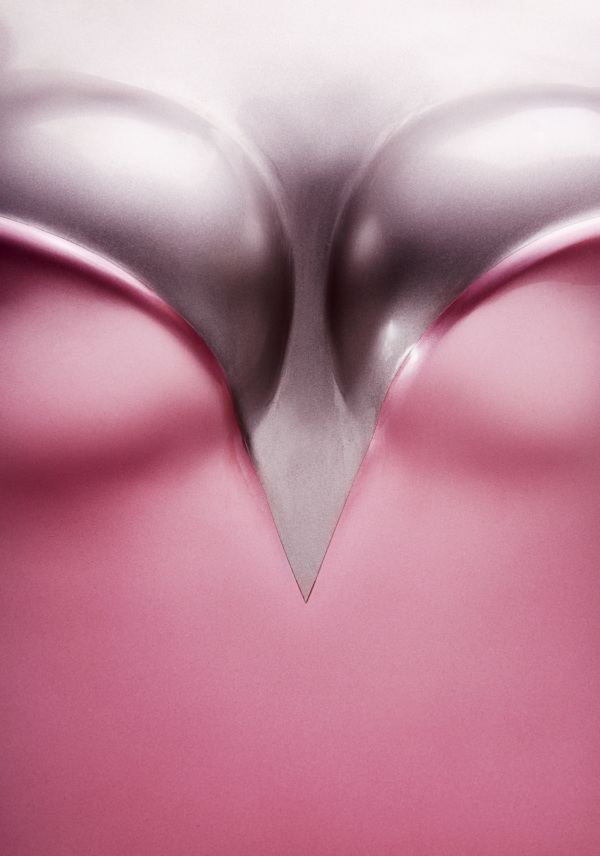 Ships within a day

Ships within a day

Supermodel, entrepreneur, activist, provocateur. Since her teenage rise to stardom, Naomi Campbell has dazzled the world with her looks, her strength, and her irrepressible spirit. The first black model to grace the cover of French Vogue and TIME magazine,she has been the face of hundreds of magazine covers, countless editorials, and advertising campaigns, and a favorite subject for some of the best photographers of the ’80s, ’90s, and today.

Collector’s edition of 1,000 copies, each signed by Naomi Campbell within a multiple artwork by Allen Jones

Naomi Elaine Campbell (born 22 May 1970) is a British supermodel and actress. Recruited at the age of 15, she established herself among the top three most recognisable and in-demand models of the late 1980s and the 1990s, and was one of six models of her generation declared supermodels by the fashion industry.

In addition to her modelling career, Campbell has embarked on other ventures, which include an R&B-pop studio album and several acting appearances in film and television.

In a dazzling meeting of art and fashion, Volume 1 is presented in a multiple artwork by British pop art luminary Allen Jones

Collector’s Edition of 1,000 numbered copies, each signed by Naomi Campbell and presented in a multiple artwork by British pop art luminary Allen Jones.