Pharrell: Places and Spaces I’ve Been 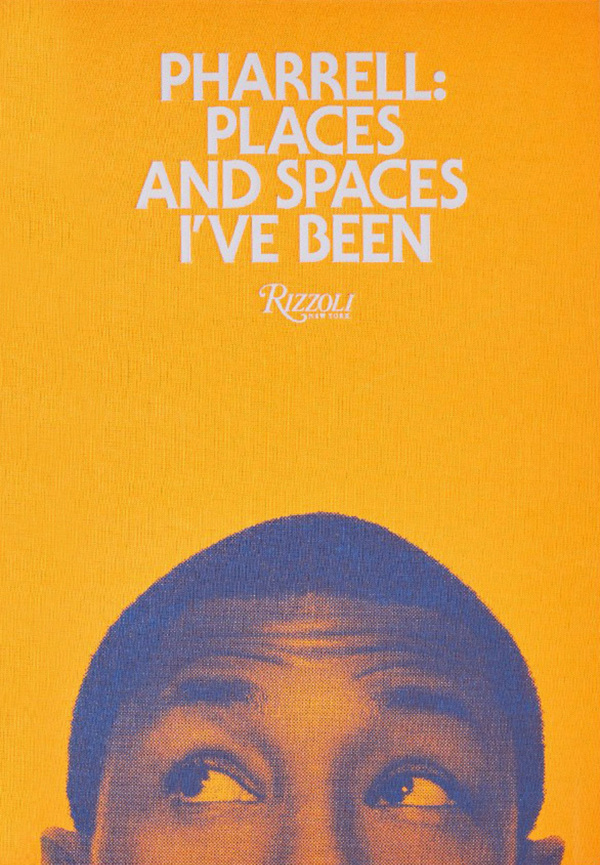 Redefining cool for a new generation, Pharrell Williams is a creative force, using music, fashion, and design to express his distinctive style. Originating at the crossroads of art, design, popular culture, and street savvy, Pharrell Williams’s output is unique.

Pharrell's prolific body of work and his contribution to contemporary culture

Back in the days The Rat Pack defined cool- now it’s Pharrell. The guy easily collaborates with artists (like KAWS), designers (like Lagerfeld), brands (Louis Vuitton), multi platinum recording artists (Jay-Z). From this we abstract creativity is about knowing how to act on crossroads. Only few know to cross them like Pharrell.

Pharrell Lanscilo Williams (born April 5, 1973) is an American singer-songwriter, rapper, record producer, and film producer. Williams and Chad Hugo make up the record production duo The Neptunes, producing soul, hip hop and R&B music. He is the lead vocalist and drummer of the rock-funk-hip hop band N*E*R*D, that he formed with Hugo and childhood friend, Shay Haley. He released his first single, in 2003 and followed up with his debut solo album, In My Mind in 2006. His second album, Girl, was released in 2014.

Williams owns a media venture that encompasses entertainment, music, fashion, and art called i am OTHER, a multimedia creative collective and record label that serves as an umbrella for all of Pharrell Williams' endeavors, including Billionaire Boys Club.

Williams owns a media venture that encompasses entertainment, music, fashion, and art called i am OTHER, a multimedia creative collective and record label that serves as an umbrella for all of Pharrell Williams' endeavors, including Billionaire Boys Club.

‘That which makes you different is actually the thing that makes you special.’

‘That which makes you different is actually the thing that makes you special.’

This book was originally published with three different colored covers and a year later, reprinted with a new set of three colors. Any of the six different colors at random will be shipped.

Chanel The Vocabulary Of Style