Robin de Puy , If This Is True… 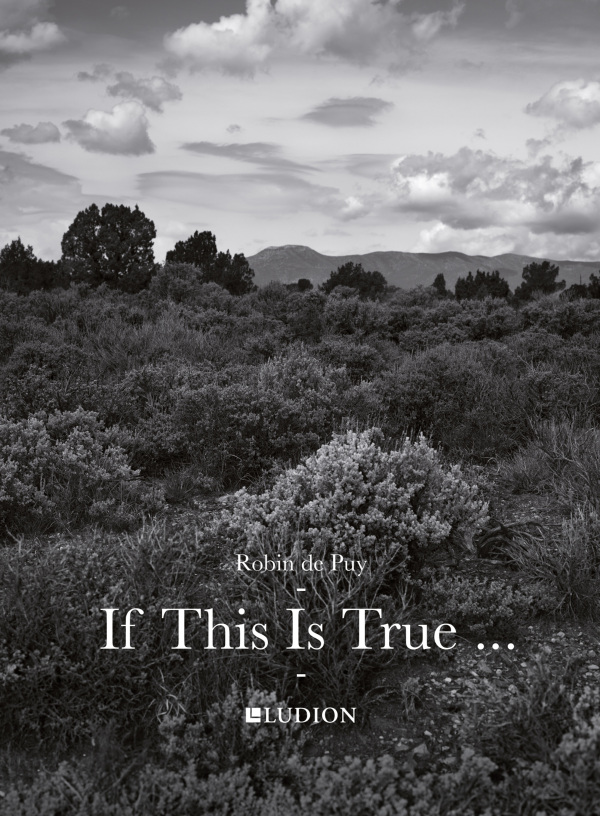 Young Dutch portrait photographer Robin de Puy (born 1986) has made a quite a stir in photography in recent years. Her first monograph documents her 8,000-mile solo journey through the United States on a Harley Davidson and those she encountered along the way.

Robin de Puy is a young Dutch photographer. She graduated from the Rotterdam Photo Academy in 2009 and won the Photo Academy Award in the same year, followed four years later by the National Portrait Prize. Her work has appeared in numerous Dutch and international magazines, including New York Magazine, Bloomberg Businessweek, Volkskrant and LINDA.

After winning the National Portrait Prize in 2013, De Puy is regarded as one of the most talented Dutch photographers in the field of portraits. When the commissions began to pour in, she became uncertain. In 2014, De Puy felt that she was gradually losing her unprejudiced gaze. ‘It’s a challenge to maintain an unbiased gaze while the expectations of others (and my own expectations) continue to grow.’ So she made a radical decision: to undertake a 10,000 km journey through the United States by herself on a Harley Davidson.

The purpose of the journey was to touch base, to return to what photography really means for her

The purpose of the journey was to touch base, to return to what photography really means for her. The result can be seen in the The Hague Museum of Photography and in her first book: If this is true, I’ll never have to leave home again, published by Ludion.

Joel Meyerowitz: Where I Find Myself

Ren Hang: For My Mother

The Photographer in the Garden