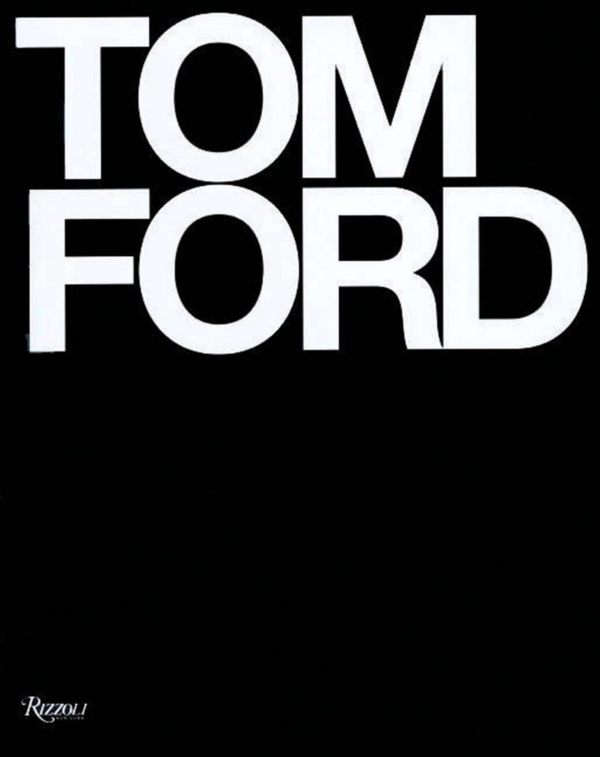 Tom Ford has become one of fashion’s great icons. In the past decade, he transformed Gucci from a moribund accessories label into one of the sexiest fashion brands in the world. His designs have increased sales at Gucci tenfold and have helped build the Gucci brand into the luxury goods conglomerate that it is today. Ford brought a hard-edged style synonymous with 21st century glamour to his clothes, and Hollywood sat up and took note. This book is a complete catalogue of Ford’s design work for both Gucci and Yves Saint Laurent from 1994 to 2004.

This book chronicles not only Ford’s clothing and accessories designs for both houses, but also explores Ford’s grand vision for the complete design of a brand, including architecture, store design, and advertising.

Published to coincide with his departure from Gucci, this book has been created with Ford’s full cooperation and every page reflects his exceptional taste. It is Ford’s testament to a career of singular moments reinventing the boundaries of style and sensuality in clothing.

Thomas Carlyle "Tom" Ford (born August 27, 1961) is an American fashion designer, film director, screenwriter and film producer. He gained fame as the creative director at Gucci and Yves Saint Laurent. In 2006, Ford launched his own "Tom Ford" label. Ford directed the films A Single Man (2009) and Nocturnal Animals (2016), which were Oscar-nominated.

‘When the youth of America gets together, amazing things happen.’

‘When the youth of America gets together, amazing things happen.’