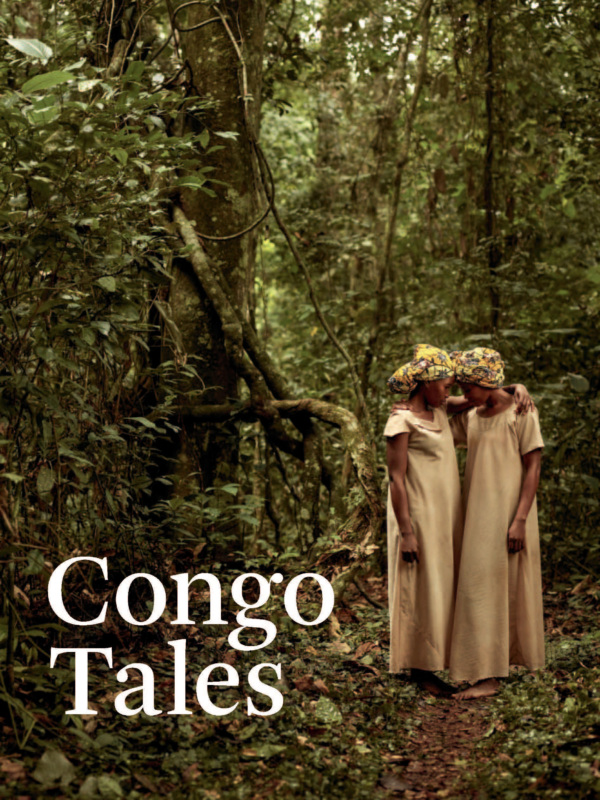 The Congo Basin in Central Africa harbors approximately one quarter of the world’s rainforest.

In the heart of this forest is Odzala-Kokoua National Park, an ecological wonderland that is home to untold numbers of rare gorillas, forest elephants, and birds. It is also home to people who have lives vastly different from much of the rest of the world. In this stunning photographic series, Pieter Henket presents images of the children of Odzala-Kokoua telling the oral history of the Congo in enchanting and creative ways. Shot over the course of a month, Henket documented the children of this remote region as they designed, planned, created costumes for, and acted out a series of myths—about their tribes, their landscape, and the animals and plants that they live among.

In 1999, he worked on the set of the film Flawless, starring Robert Deniro and Philip Seymour Hoffman. He had a long-time collaboration with recording artist and producer Ryan Leslie. He has worked with celebrities such as Anjelica Huston, Mary-Kate Olsen, Sir Ben Kingsley, Kristen Stewart and Lady Gaga for whose debut album "The Fame" Henket shot. In 2010, the iconic image was presented at the American Woman exhibition at the Metropolitan Museum of Art in New York.

Their stories will educate others unfamiliar with a way of life that is so completely in harmony with nature. Filled with vibrant images that highlight the area’s magnificent flora and fauna, this photographic project, which was three years in the planning and execution, offers an exciting opportunity to learn about nature and the environment and it delivers an optimistic message about trust, cooperation, and conservation for the next generation of policy makers.

Henket documented the children of this remote region as they designed, planned, created costumes for, and acted out a series of myths—about their tribes, their landscape, and the animals and plants that they live among.

Henket documented the children of this remote region as they designed, planned, created costumes for, and acted out a series of myths—about their tribes, their landscape, and the animals and plants that they live among.

The Murder of the Elders